All are invited to a celebration of the Northfield Arts Guild’s 60th Anniversary
Join us on our anniversary for an ice cream social to celebrate the Guild and Myrna Johnson – who helped launch the Guild on August 20, 1959!

The event also gives us the opportunity to thank Myrna Johnson – whose contributions helped launch, shape and sustain the Guild from our founding in 1959 to the present! The City of Northfield has declared August 20, 2019 as Myrna Johnson Day! 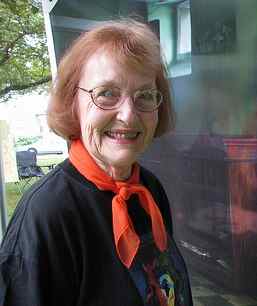 It’s not a celebration without you – we hope to see you!