We are enjoying a fantastic season – our 63rd. Up next…

Henrik Ibsen’s “The Dollhouse” is a classic work of world theater.  Join us for this devised piece exploring the depths of the play as well as its relevance for the contemporary audience.  Ibsen’s work is considered one of the first modern feminist works and the cast will use humor and physicality to explore the role of “The Dollhouse” in today’s world.  The show will be dynamic and fun and yet will treat the themes raised by Ibsen in a thoughtful way.

Mom! The Musical by Judy Freed, Sari Miller, and Randi Wolfe Director: To be determined

“Mom! celebrates the twists and turns, delights and dilemmas, rewards and regrets of parenting. From losing control with a tantruming toddler to panicking at the prospect of a parent-teacher conference – from staving off unwanted child-rearing advice to struggling to accept the choices of grown children – from trying to rekindle marital passion to trying to shield kids from the heartbreak of divorce – this musical celebrates the humor and the terror of parenting.” Audition information coming soon!

Written toward the end of William Shakespeare’s theatrical career, The Winter’s Tale (1609-1611) is a story of loss and redemption. In a fit of wild and unfounded jealousy, Leontes, the King of Sicily, convinces himself that his pregnant wife is carrying his best friend’s love child. Leontes’s jealousy turns to tyranny as the king proceeds to destroy his entire family and a lifelong friendship. Sixteen long years pass, and we witness one of the most astonishing endings in English literature.

The Revolutionists by Lauren Gunderson

The Outsider by Paul Slade Smith 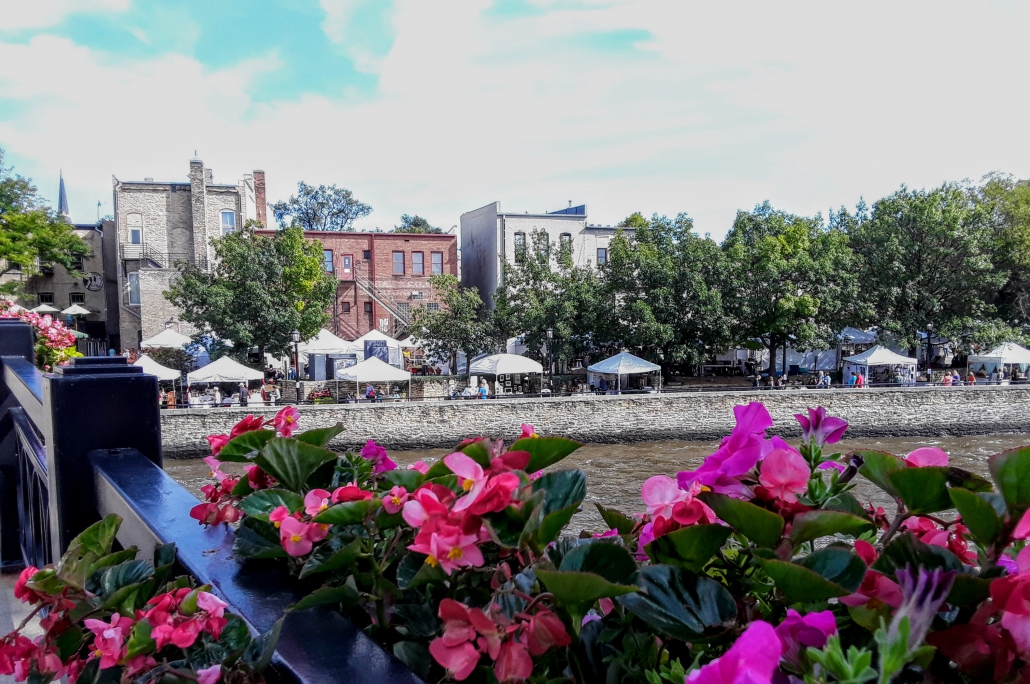 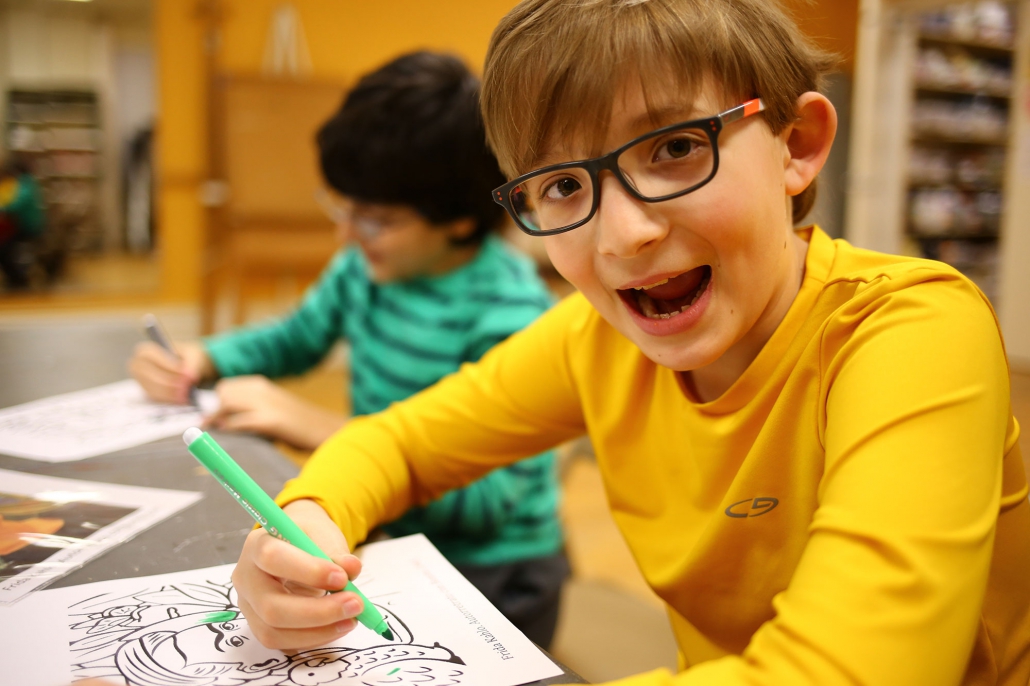 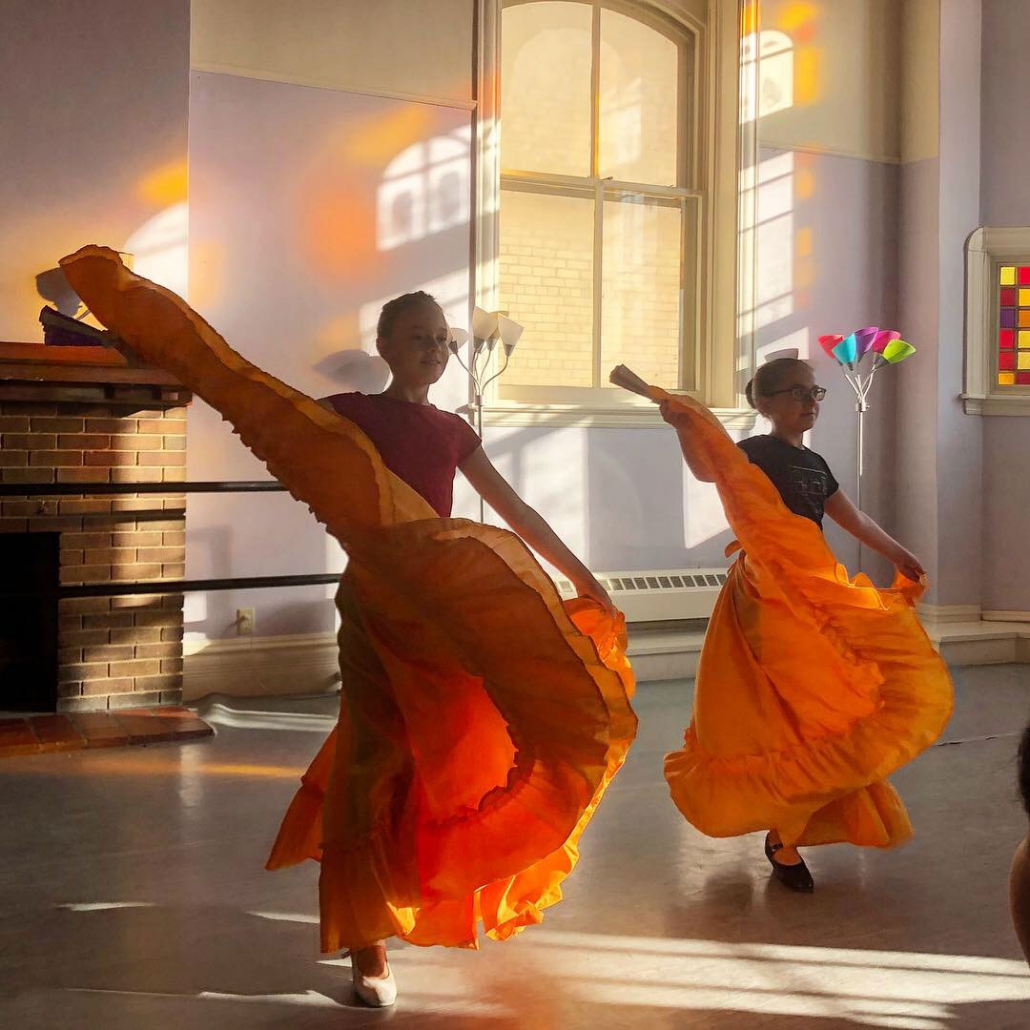 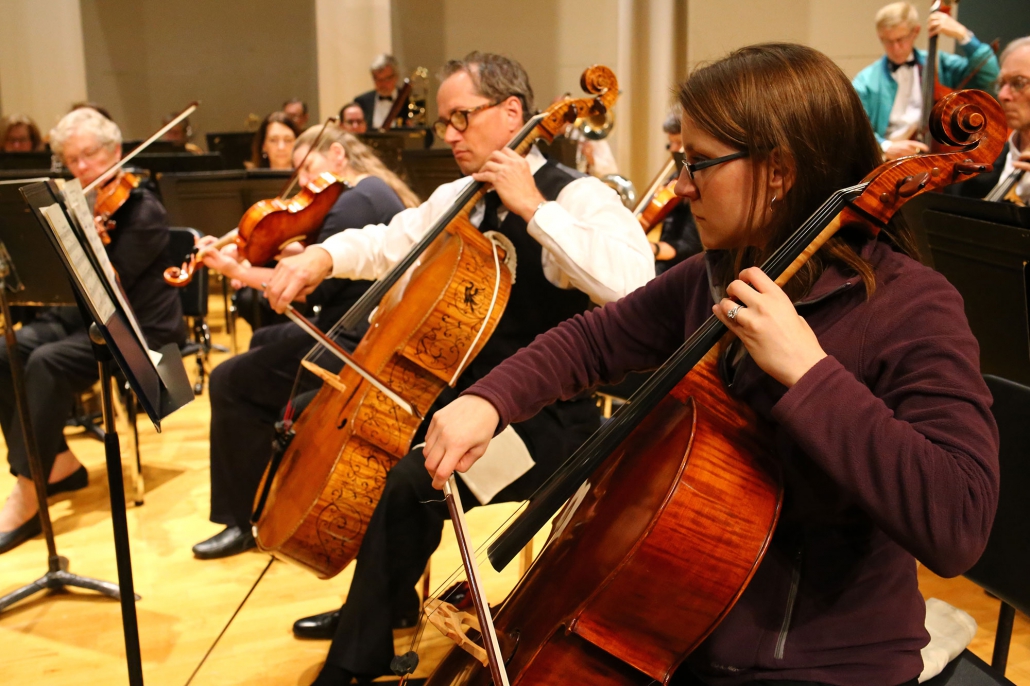 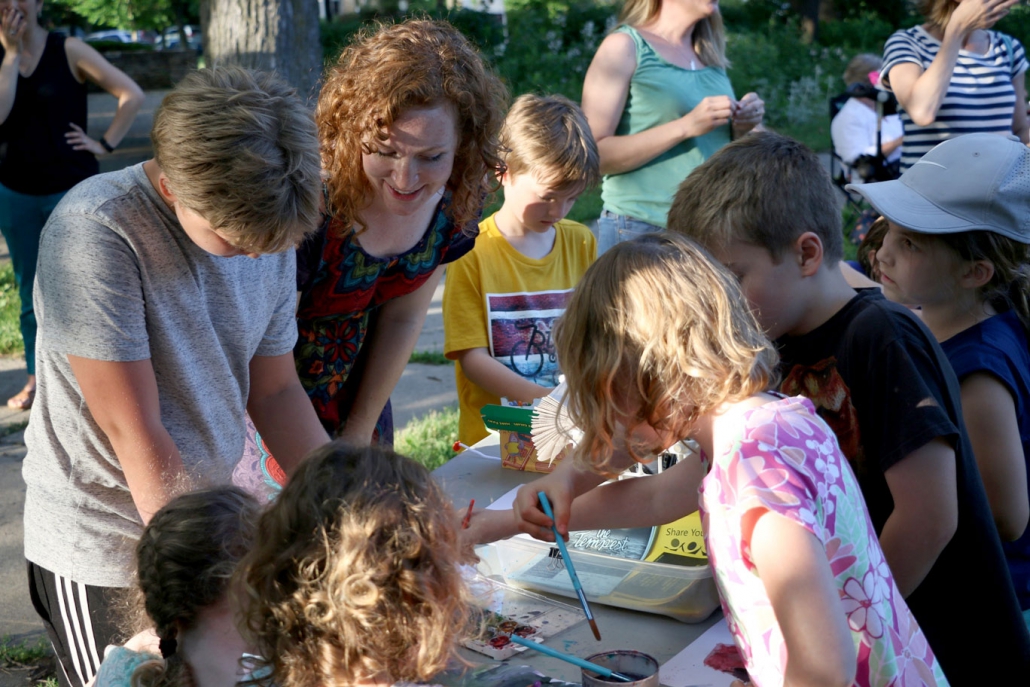